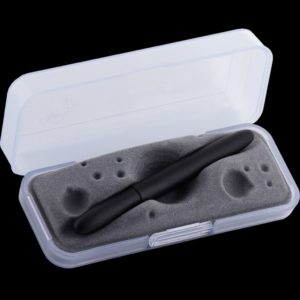 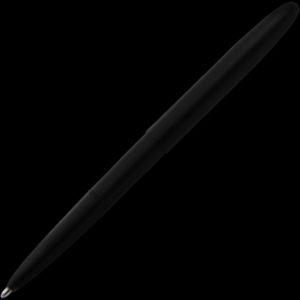 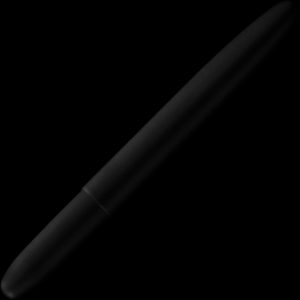 When closed, the Bullet Space Pen is the perfect size to carry in your wallet, pocket, purse, car glove box, organizer or toolbox. When open its a full sized, evenly balanced writing instrument. The original Bullet Space Pen was conceived in July of 1948. Paul Fisher was soon machining a new pen design shaped from solid aluminum. It became our first Fisher ball point pen, the #400 Bullet Pen, and arguably the most popular pen of the twentieth century. This pen is now all brass with a Chrome finish. Cited as an outstanding example of industrial art, the classic design of the Fisher Bullet Pen has been exhibited for years in the New York Museum of Modern Art. The Bullets timeless styling has been the topic of many art books and magazine articles. Often imitated but never duplicated, the Fisher Bullet Space Pen continues to be our most popular pen. FISHER SPACE PEN TECHNOLOGY The Fisher Space Pen was designed and created by Paul Fisher in 1968. The pen was designed by Paul as he found a need for a use of a pen in space as astronuats began to explore our universe. There was no pen that was able to write in the extreme conditions of space : FREEZING COLD, BOILING HEAT VACUUM. The Fisher space pen is the ultimate in dependability. Every Space Pen is guaranteed to perform in temperatures from -30 to 250 degrees F, underwater, in zerro gravity at any angle-even upside down! It’s reliability means it’s the only pen you`ll ever need. THE SEALED PRESSURIZED REFILL The Fisher Space pen pressurized refill ink cartridge is the clever part of the pen Writes in 30 to 250 degrees F. Underwater At any angle, even upside down On most surfaces In boiling hot vacuum Stainless steel, preceision-machined socket prevents leaks and oozing, yet delivers instant uniform ink flow. Thixotropic ink in a hermetically sealed and pressurized reservoir writes three times longer. Ink will not dry out for over one hundred years! Will write upto 3 miles of writing from one refill! SPECIFICATION The Fisher Space pen is made from brass, coated with a chrome finish or lacquer finish The Bullet pen length open with cap on end 135mm length closed 95mm cap length 65mm barrel length 90mm 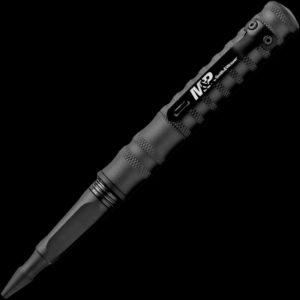 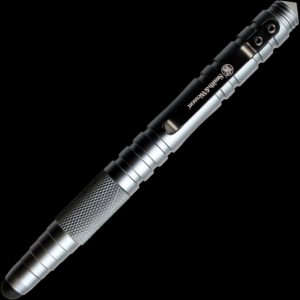 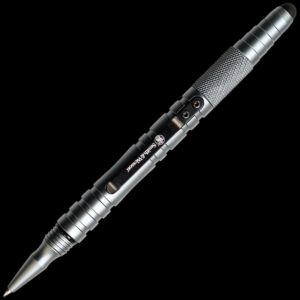 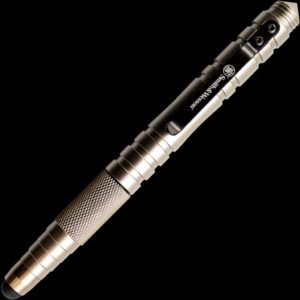 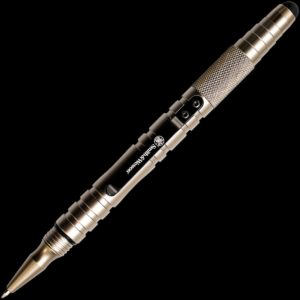 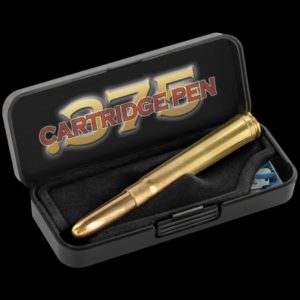 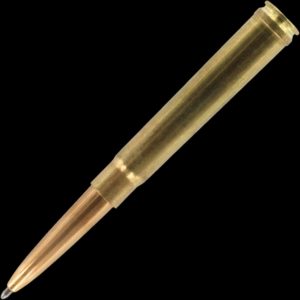 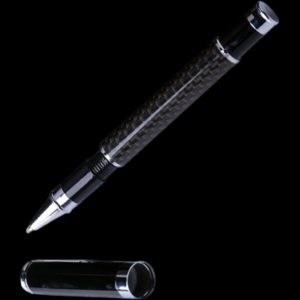 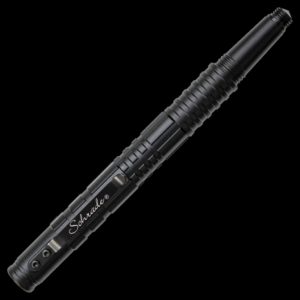 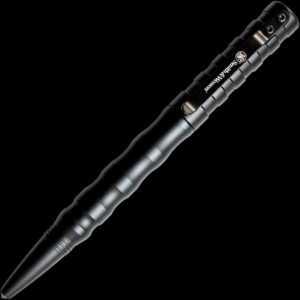 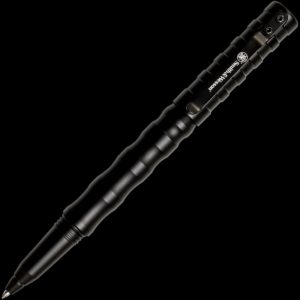