For sale to those age 18 and over. A form of ID that can be used as proof of age must be made available to the courier on delivery.

The Sergeant’s Halberd is often seen as a ceremonial item, carried as a badge of rank by officers and NCOs alike in the 18th and 19th Century, it was a much feared weapon of war as well. Unlike its heavy-duty brethren (see Swiss Halberd) the Sergeant’s Halberd was actually developed during the age of firearms and was designed to face foes with less protective armor. 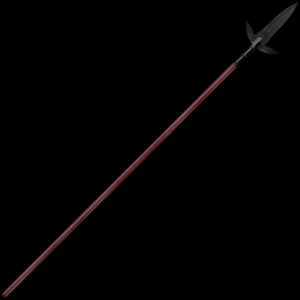 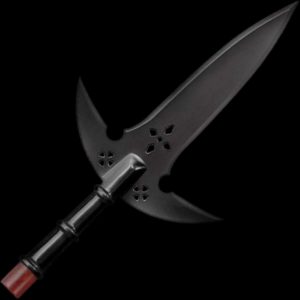 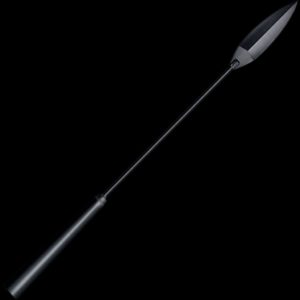 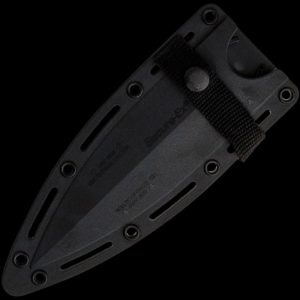 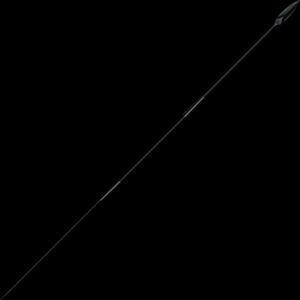 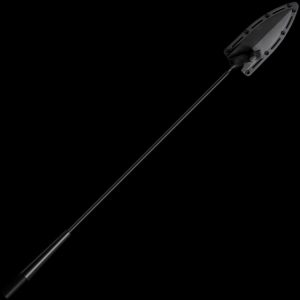 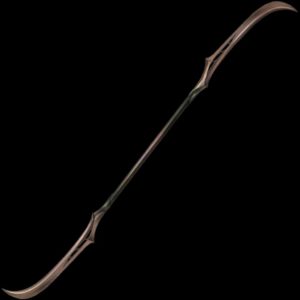 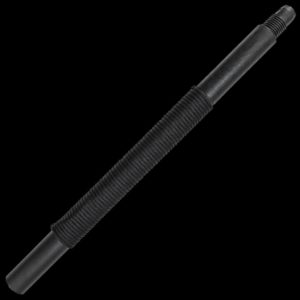 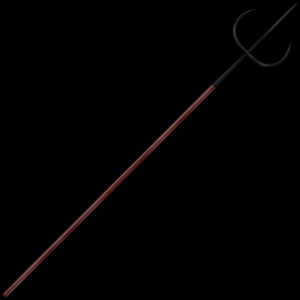 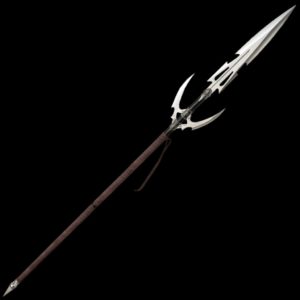