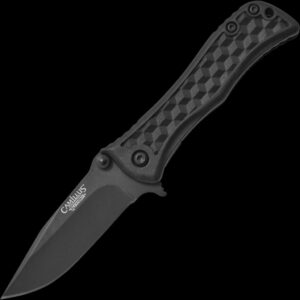 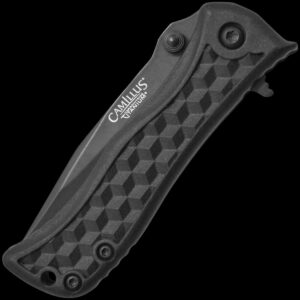 For sale to those age 18 and over. A form of ID that can be used as proof of age must be made available to the courier on delivery.

The Camillus ERUPT Folding Knife features a ball bearing system as well as a Carbonitride Titanium, Non-Stick blade made from AUS-8 steel. When opened with the smooth ball bearing deployment mechanism, it has an overall length of 5.5". The blade itself comes in at 2.45", and its steel is bonded with Carbonitride Titanium that adds an added layer of resistance against rust and corrosion while making the blade up to 10x harder than untreated steel. This way, the blade’s edge can endure even the most frequent use over an extended period of time. The Glass Filled Nylon handle also has just the right amount of texture for a secure grip without causing any snags on your pocket. Featuring a jimped flipper and a reversible pocket clip as well for ambidextrous use, the ERUPT is suited for all kinds of knife users and a host of diverse tasks. 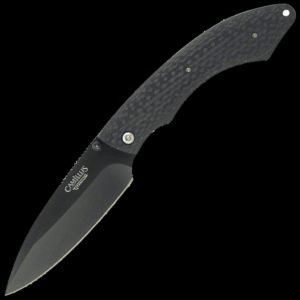 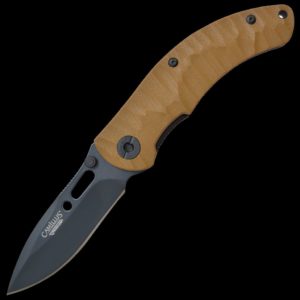 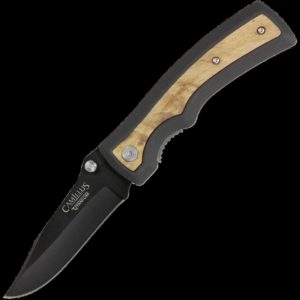 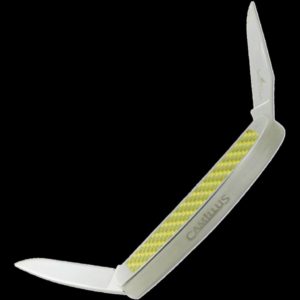 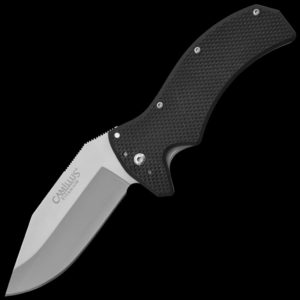 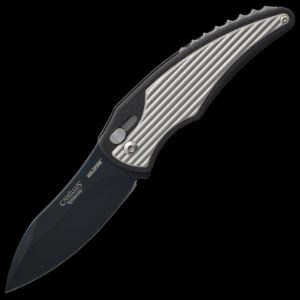 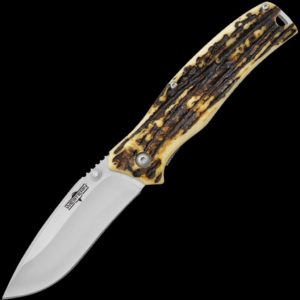